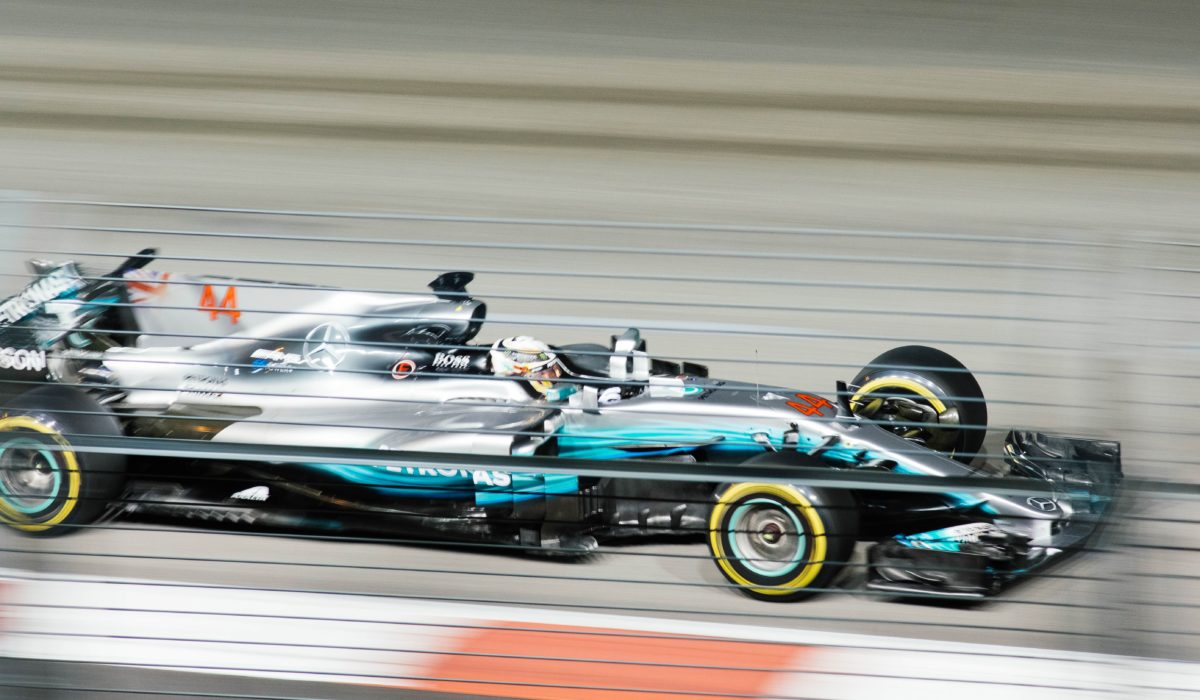 From Indy to Formula 1 and beyond. Chris Palmer, Clear Edge manager shares his story of a passion. This passion started with engineering and evolved into a passion for creating a product second to none.

The Launch of a Passion

In 1974 at the age of just 16, Chris started an apprenticeship. Along with 400 other fresh faces, Chris apprenticed as an engineer with the Cowley Plant in O. It was during a time of great decline of the British automotive industry. Despite this fact, the county of Oxfordshire was diligently working towards a revolution.

Jigs, Fixtures and the Indy500

In 1982, after 8 years in Cowley, Chris moved on to start a career with March Engineering. Here he fabricated jigs and fixtures for the cars.

1982 also brought the start of something new for March, as they broke into the IndyCar market. Here Chris worked alongside Adrian Newey a race engineer and aerodynamicist. March tasked Newey to produce a faster car. In 1983 March put their car and Newey to the test when they traveled to America to compete in the Indianapolis 500. Here, they won the race five years running from 1983 to 1987 with average speeds in excess of 230 mph in later years.

From there, Chris continued to work in America with various Indy racing teams.

The Formula for Success

In the meantime, Formula 1 was becoming an ever-growing industry back home in the UK. Chris thought the wisest decision would be, to move back and start a new career in the Formula 1 sector. He joined Arrows F1 team in Bletchley, where he remained for 2 years, gaining knowledge and experience in carbon fiber engineering.

He then moved on to join Onyx, which was sponsored by Marlboro and Moneytron. Here Chris met many colourful characters, including Moneytron owner Jean-Pierre Van Rossem.
Having reached his peak with Onyx, Chris progressed to Benetton. Here he supervised the construction of carbon fiber parts.

Ever evolving, Chris left Benetton and started work with Williams as a manager. Here, he worked with Ross Brawn, an old acquaintance from his Benetton formula one days.

Despite the apparent glamour of Formula 1, it can be a gruelling, cutthroat industry to be part of. After dedicating so many years of his life, Chris determined it was now finally time to leave Formula 1.

Chris joined Lola Group, a globally recognised supplier of composites for aerospace and motorsports. Chris’s engineering background helped in his new role of developing composite structures for motorsport and the aerospace industry. His best memory from was building the largest autoclave composite structure, a 5mtre ray dome for the latest type 45 destroyer for the British navy.

After many years in the aerospace industry, Chris established Clear Edge. Taking knowledge and experience from both Formula 1 and aerospace, Chris made great strides in developing a product to be rivalled in the uPVC doors and windows industry. Chris was adamant that Clear Edge deserved nothing but the best and settled for nothing less. As a result, Clear Edge work exclusively with top suppliers from REHAU to HOPPE and the Machinery manufacturer

With a rich and vibrant past, Chris Palmer is a true testament to how far hard work, dedication and perseverance can take you.